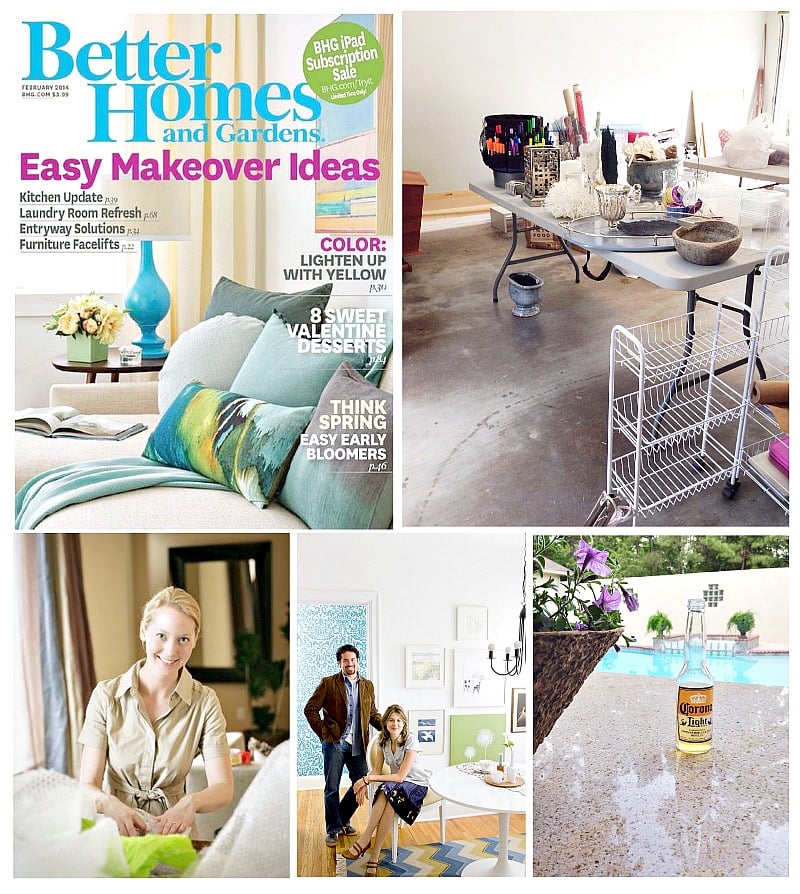 Last week was one crazy and surreal week as we prepared for Better Homes and Gardens Magazine to come and photograph our craft room/family room for the January issue.  I still cannot believe that they actually showed up and found their way to my town in the middle of the piney woods of East Texas.  I never dreamed that a room in our home would ever be in a magazine and well.., I didn’t want to say anything here on the blog until it actually did in fact happened.

The super talented Lisa Mowry, who is a scout/field editor for Meredith Magazines and BHG, submitted my newly revamped space to the BHG editors for consideration back in August. When Lisa let me know that my craft room was going to be featured in the upcoming January issue, I was pretty much shocked… While we were so excited, I just worried in the back of my head that something might fall through.

So here we are eight months later, the photo shoot actually did happen last week.  They really came!  I was asked not take any behind the scenes pictures, so I do not have much to share except that I can show you this picture of the staging area in my garage for the stylist, Jenny O’Connor: 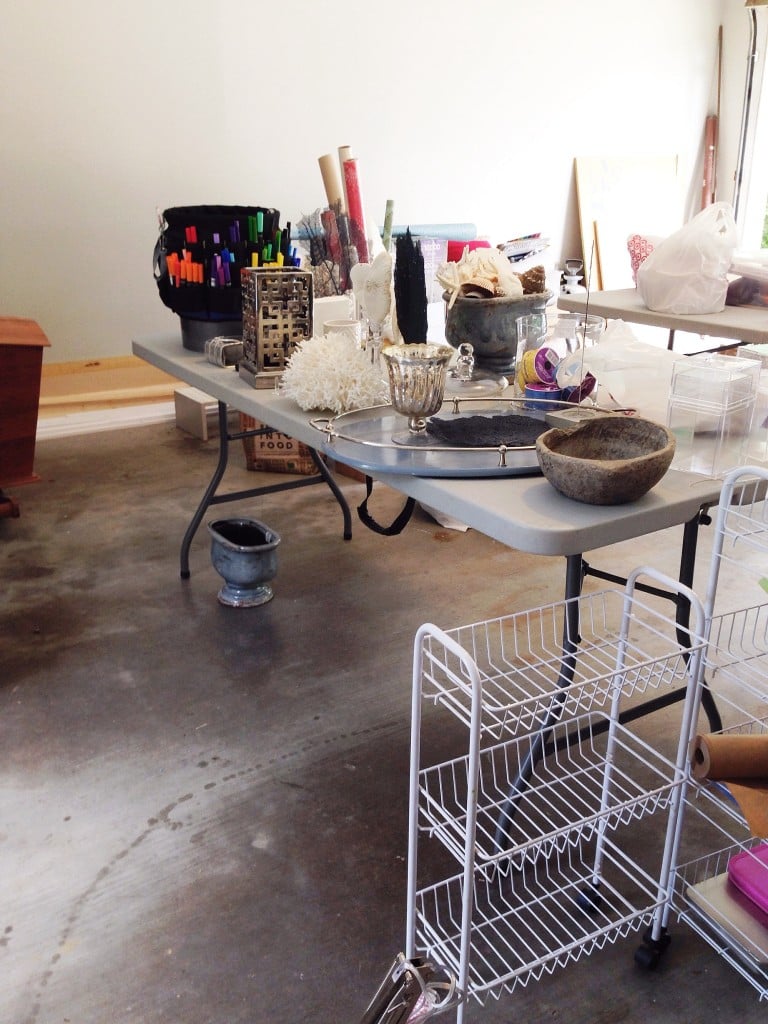 I wanted to take a picture with the super sweet Jenny but I was so worried about taking any pictures.   However, I did find a picture of the talented Jenny O’Connor here from D Magazine.  By the way, this is a great article about how Jenny styles a room: 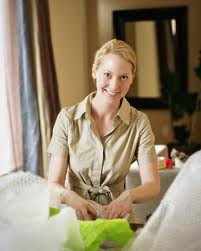 Jenny worked some serious magic in our space and while I can’t say much, I can say that she focused on enhancing all of the colors in the room but she went to great lengths to keep all of our personal touches.

The photography team that did the actual photography, was the insanely talented team of Kim Cornelison and her husband Alfie Ferreyra.  The crazy thing about this is that Kim and Alfie are from my hometown of Minneapolis and as we got to talking more, it turns out that we are actually from the same neighborhood.  How crazy is that?!

Again, because I was too nervous to take any pictures, I found this beautiful picture of Kim and Alfie on Design Sponge where their beautiful home was featured: 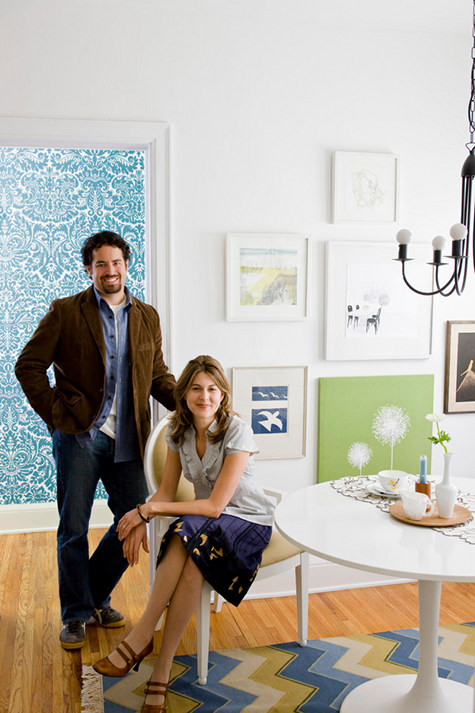 Kim and Alfie were an absolute joy to work with and they made us feel so comfortable and they did an amazing job!  My daughter Bella was in most of the shots and Kim, Alfie and Jenny were VERY patient and they made Bella (and me) feel so at ease.  They let me see the final shots and all I can say is that I was completely blown away.  It really is incredible watching all of the prep work and lighting that goes into the perfect magazine shot.

We spent weeks working day and night preparing for the team to arrive for the shoot.  We were so exhausted after the shoot and after everyone left, this is pretty much what I have been doing since they left: 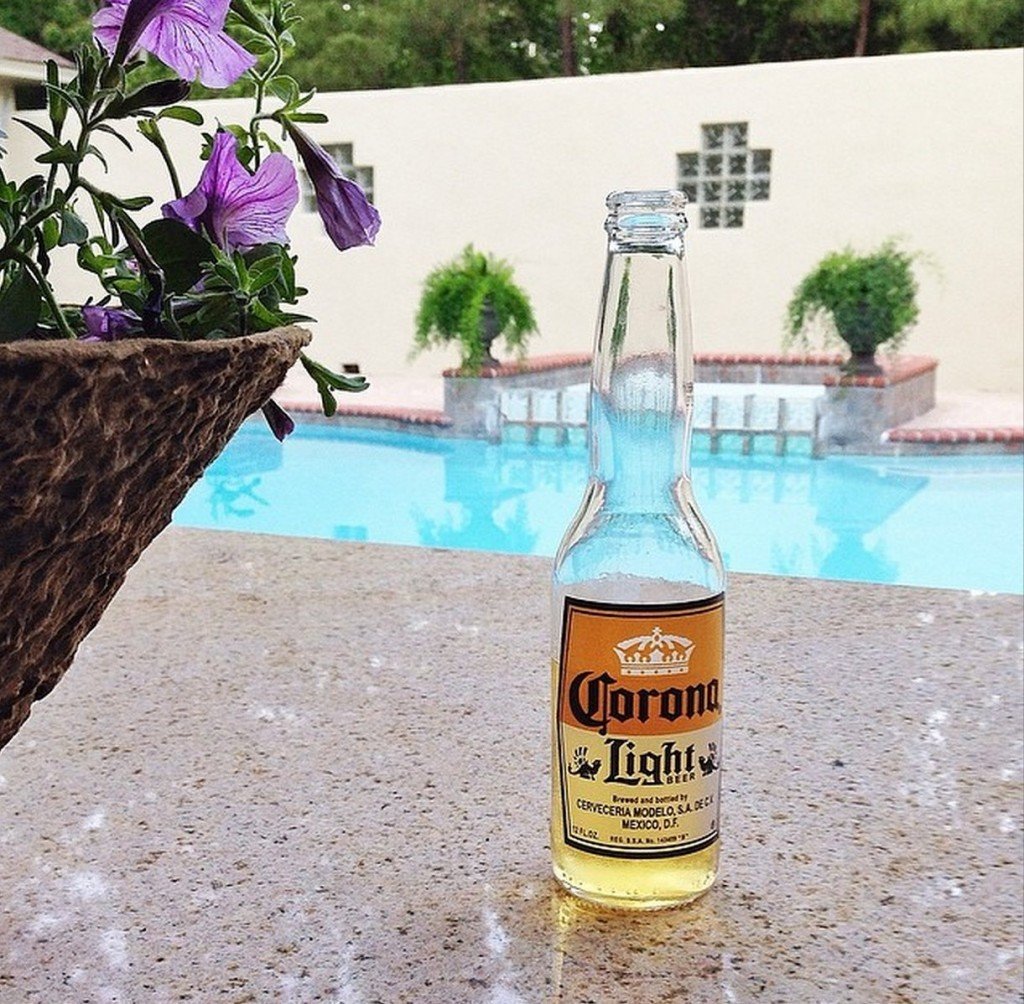 I can’t wait for you guys to see the final pictures in January!!  Thank you so much to everyone on the BHG team for turning our sweet little craft room into something so extraordinary!